What is the worst Simpsons episode you have ever seen in your life? There are plenty to choose from, with over 730 episodes! After polling the internet, these are the top-voted responses.

One user added, “Homer and Ned’s Hail Mary Pass.’ Homer starts choreographing celebration dances for various sports stars. It feels like it was written in five minutes, and pretty sure that’s when I quit watching.” “I remembered loving this one and re-watched it before the Super Bowl last year. It did not go over well and was not as funny as I remember,” a second person commented.

2. The Musk Who Fell to Earth

One user pressed, “The one with Elon Musk. The fact that Lisa, who once sang union songs to support the strike at the nuclear power plant, is fangirling all over that union-busting piece of something else is probably the worst idea any Simpsons writer ever had.” “I run to turn this one off when it comes up. I cringe when Lisa says he’s the world’s greatest inventor.,” another admitted. 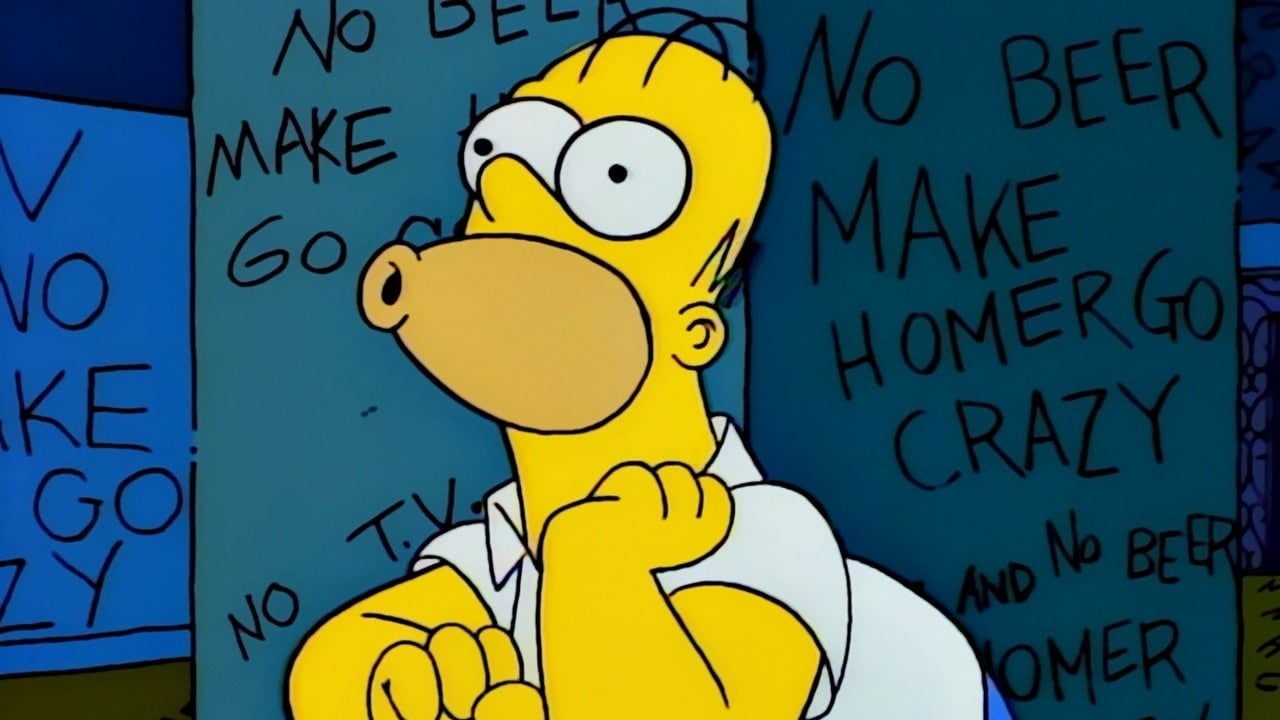 “The Lady Gaga one makes me physically mad,” one person confessed. Another said, “LADY GAGA, the episode that made me quit the series, not even joking. It was my breaking point after a lot of questionable seasons.”

“When Homer and Marge were teens in the 90s instead of the 70s. Homer was in the Nirvana band type,” stated one. Another confirmed the name of the band, “Sadgasm. Yup. This episode was pure cringe.”

5. Jazzy and the Pussycats

“It’s one of the most poorly written episodes I have ever seen in an animated series. Lisa gets jealous of Bart because he is a famous Jazz musician. Halfway through the story, Lisa randomly starts hiding animals in the attic. A tiger bites Bart’s arm, and Marge guilt trips him. Even though he did nothing wrong, it was partially Lisa’s fault he was injured,” voted one Redditor.

6. The Boys of Bummer

“It’s honestly hard to watch, especially for how realistically they portrayed Bart’s mental breakdown and depression. At least Frank Grimes’ was over the top, and he pretty much asked for it,” suggested one. Another agreed, “It’s terrible.”

One person stated, “I guess I’ll go with the one where Homer gets in an accident while drunk and then frames Marge so that he won’t lose his license. I can forgive a dud episode for not being as great as the classics, but episodes like that make me actively hate what the characters have become.”

“Nothing made sense, and the plot was too stupid. Lisa gets sent to court even though she is eight years old. The story would have been passable, but the Jury was full of characters who know Lisa, and Judge Constance Harm knows Lisa,” one person acknowledged.

“They should have made new background characters and a new judge. Marge’s plot with the Peloton bike was pretty bad. Homer beats up an innocent guy, and they treat it like a happy ending.”

“It was incredibly unnecessary, yeah, not to mention utterly pointless by the end. Family Guy crossover could have been good if it were an actual clash of styles instead of just being a Family Guy episode featuring The Simpsons,” a Redditor expressed. Finally, one commenter said, “The one where Homer gets hypnotized and remembers seeing a body as a kid, and he screams nonstop. So freaking annoying.”

What do you think? Did the Reddit Simpsons fans get this right, or is your favorite unfairly put on this list? Also, check out the ten best Homer Simpson moments ranked by fans.

This article was produced and syndicated by Wealth of Geeks.

17 Reasons To Fall in Love With Banff National Park » Savoteur

Dollar Cost Averaging vs Lump Sum [All You Need to Know]

Learning to Live – Of Dollars And Data

17 Reasons To Fall in Love With Banff National Park » Savoteur

Dollar Cost Averaging vs Lump Sum [All You Need to Know]

One of the biggest problems in personal finance is deciding when to invest a sum of money. Whether you have $100 or $1 million to invest, the question...

The debt ceiling: A horoscope of economic predictors